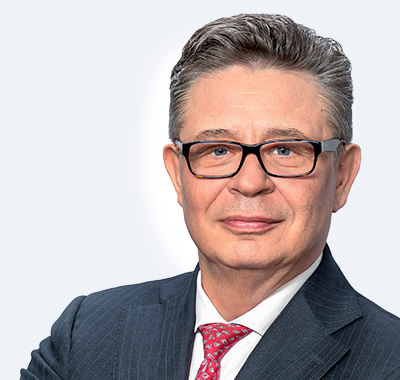 In private banking, the keyword is "private", not "banking".

Pavel has more than 30 years of experience in the financial market. Before founding Matrix Capital in 2016, he led Deutsche Bank Russia for four years. From 1996 until 2010, he headed Troika Dialog Asset Management, initially as its President, and later as Chairman of the Board of Directors.

Pavel has extensive experience in the collective investment and private banking industry. He is one of the masterminds and co-authors of the Russian pension system reform. He took part in launching the first Russia-focused US mutual fund in 1996, and established Russia’s first stock unit investment fund (UIF) in 1997, first real estate UIF, and first life insurance UIF. Pavel has managed four of five major pension funds in the country.

Pavel has won numerous prestigious financial industry awards. He was recognized as one of the 20 Rising Stars of Wealth Management by Institutional Investor’s global rating in 2007. He was named an Industry Legend by SPEAR’s Russia Wealth Management Awards in 2012 and included in the Hall of Fame of the Russian Banking Forum in 2013.

Pavel graduated from Moscow State University (MSU) with honours. He also holds a PhD in economics from MSU and a Master of Science in Economics from the London School of Economics.

Pavel is married and has two sons and a daughter. He is the author of ‘Teplukhin’s Matrix: Before and After the First Million’. 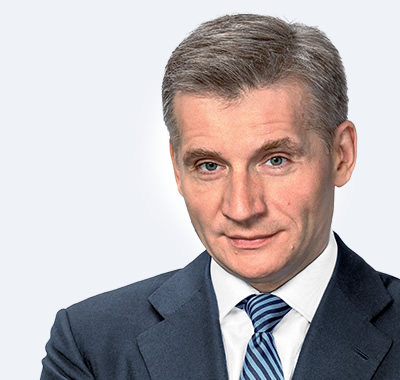 Pavel has over 25 years of experience in capital markets.

Before founding Matrix Capital, in 2013–2015 he was CFO and Deputy Chairman of the Management Board of Russia’s largest petrochemical company where he played a key role in a number of transactions, including M&A, project finance and Eurobond issues, totalling over $8 bln. In 2015, he was recognized as the Best CFO in the Russian Petrochemical Industry by the National Association of Managers.

Prior to that, Pavel led the investment banking team for Russia, Kazakhstan and Ukraine at UBS for six years.

Pavel is married and has two daughters. He speaks Mandarin Chinese and has quotes and life stories for every occasion.